Only 1 left in stock

Battle the evil Empire in an all-out fight to save the galaxy in our “Star Wars: X-Wing Cockpit” puzzle!

“It’s a trap!” cries Admiral Ackbar! Indeed, it’s the climactic Battle of Endor in 1983’s Star Wars: Episode VI Return of the Jedi, as the Rebel Alliance endeavours to destroy the Galactic Empire’s second Death Star! But the evil Emperor has other plans, with stormtroopers ready to thwart the brave rebels’ mission to destroy the shield generator on the forest moon. Wait, that Death Star is fully operational! Engaged with the Imperial Navy in close-range battle, can you help save the galaxy? Dive into Star Wars legend and create some mindful moments as you puzzle this complex and exciting design. 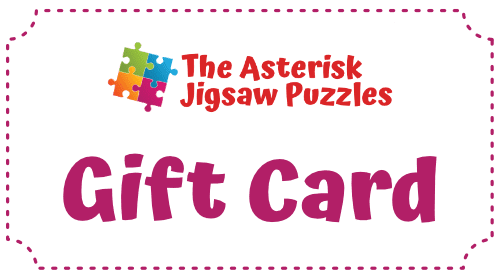 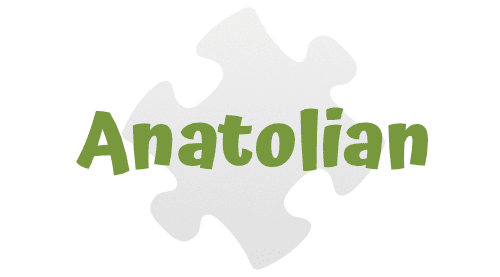 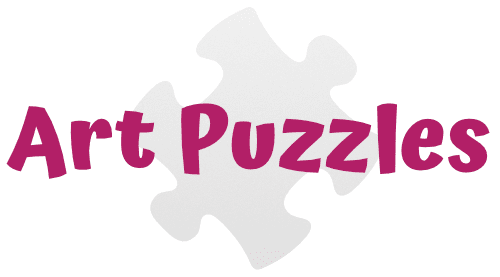 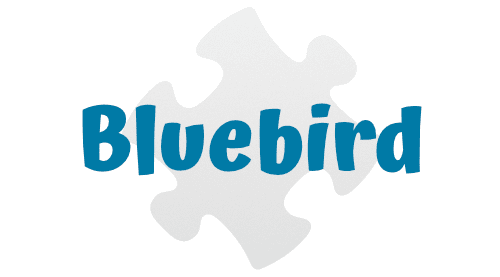 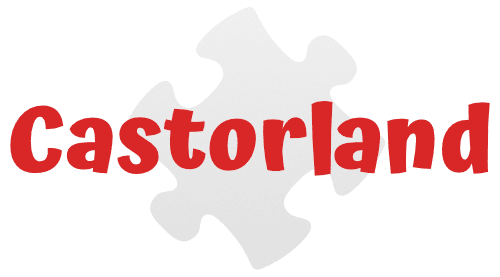 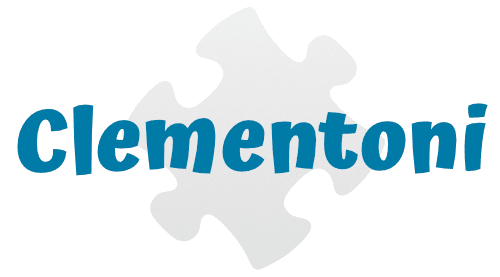 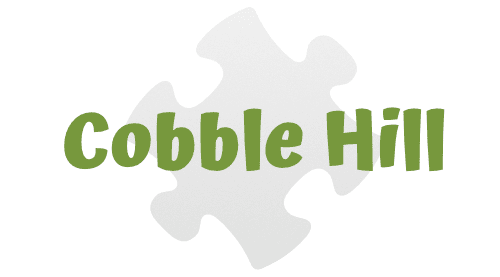 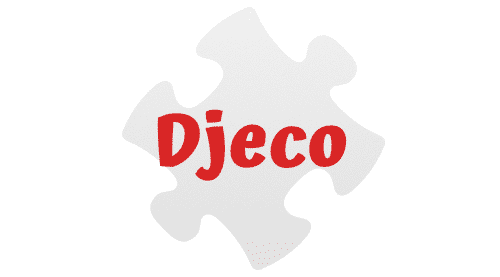 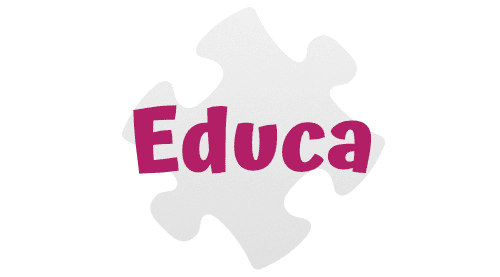 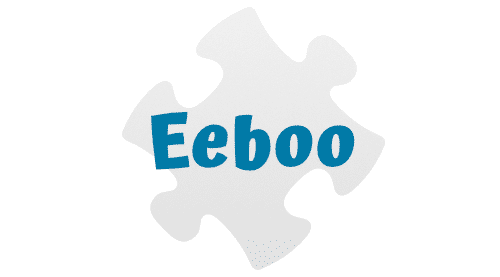 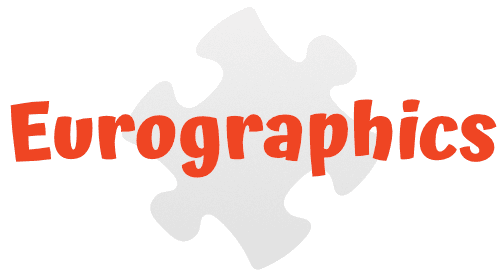 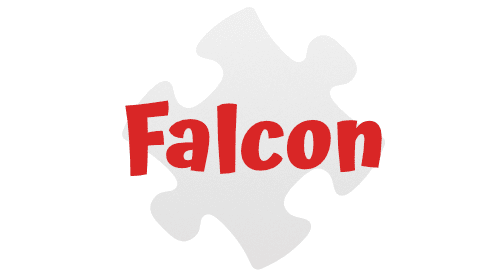 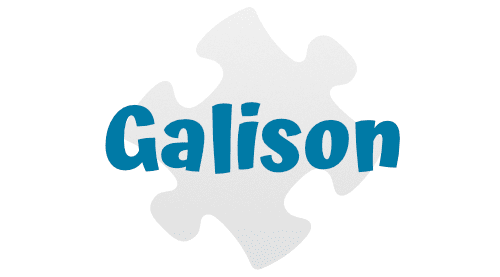 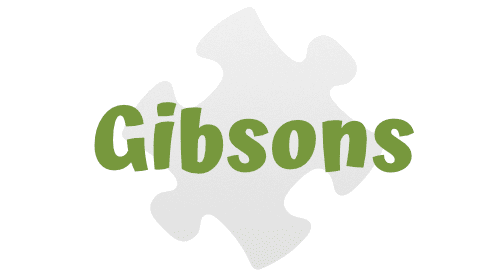 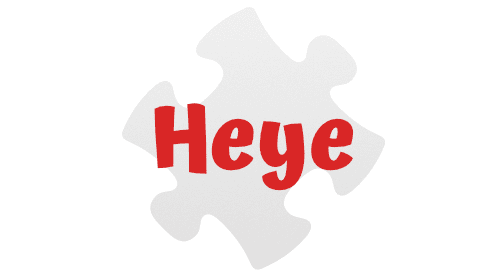 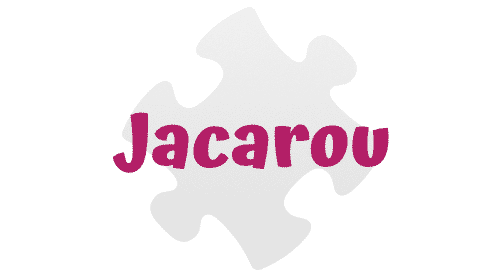 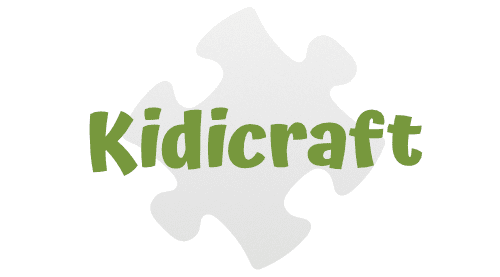 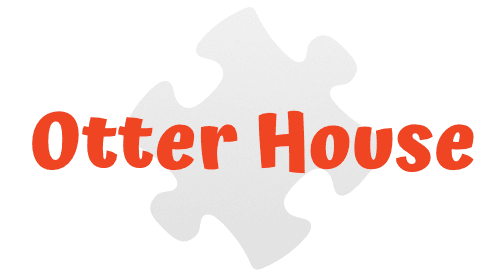 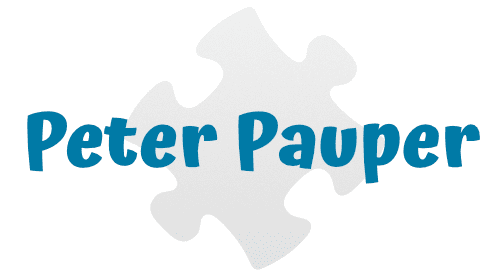 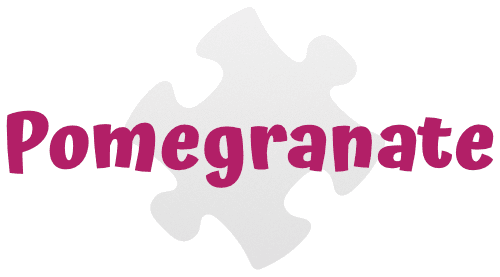 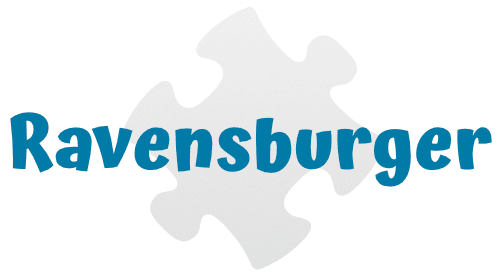 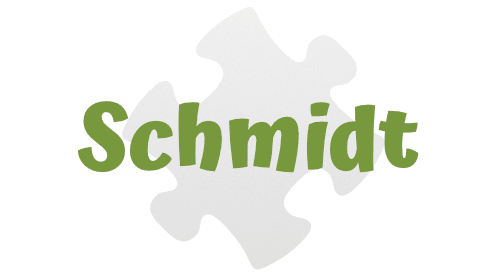 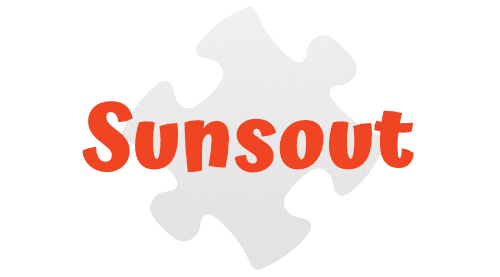 Spend over £25 and get FREE standard shipping for UK orders.

Add a gift message & send your order to any address of your choice. All orders are shipped in a cardboard packing box to prevent damage in transit.

We love to reward our customers every time you shop with us. Earn 3 points for every £1.00 you spend on our website (excluding shipping costs)

Want to stay up to date? Subscribe to our Newsletter!

The Asterisk Jigsaw Puzzles evolved from our family’s love of puzzles. We are, quite simply, mad about puzzles! There are few hobbies which provide such enjoyment & satisfaction. Puzzles keep the mind sharp & can be enjoyed by all ages & abilities. We stock a huge range of jigsaws and puzzling accessories at the best prices. From children’s to adult puzzles, the latest Jan van Haasteren jigsaws to Wasgijs, there is a puzzle for everyone! 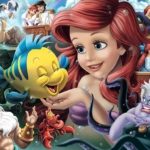 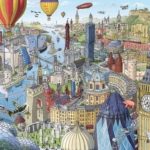